Domonique gives five ways, she feels, that can help someone build their self confidence. This video was really important to Domonique she has a very strong belief in people understanding the importance of have confidence. Confidence is something a lot of people believe that they have under control and sometimes they really don’t. It takes one digging deep within to find who they are and how they feel about themselves.

Attached below is the full video. Watch and tell us what you think. Do you think her five ways are valid? If so like this post and if not write us telling us what you believe she missed.

Hope you enjoy the video! 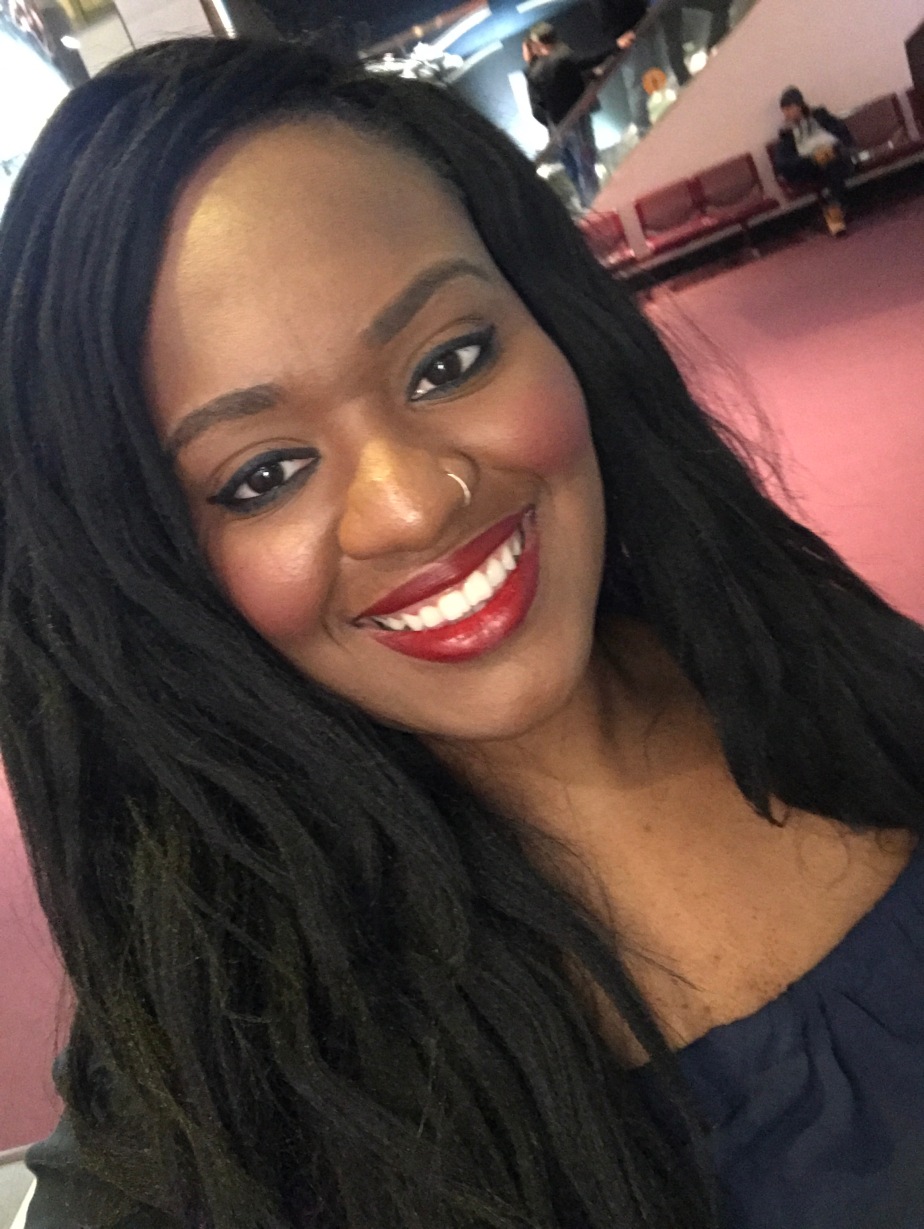 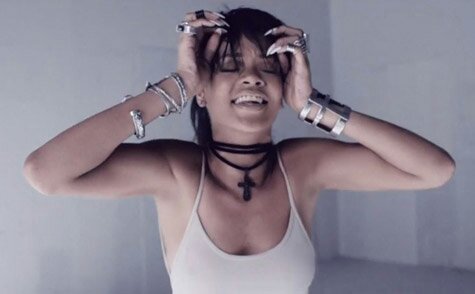 Yesterday Rihanna released the music video for her new single “What Now” that she has been promoting all week. The video is similar to her Russian Roulette video.
The video displays Rihanna is a long thin gown. She is in a empty room fighting with her intense feelings failure. I know everyone can relate to this video. When you just have no idea where to turn next or where you even want to go.
Just know that this is apart of life and with everyone negative comes a greater positive.

I interviewed the reality star Mimi Faust from Love and Hip Hop Atlanta on August 7, 2012 about the show and herself. Mimi is all I thought she would be; she is smart, funny, and a sweetheart. She was really into the interview, answering every question with a lengthy response. She also gives back in the community to help our youth, which was the icing on the cake…OnPoint! She was amazing with an amazing attitude throughout the entire interview. I hope to do another interview very soon with Mimi Faust in the near future and hopefully this time it’s a visual interview. *wink wink*

OPC: What does Mimi do outside of ‘Love and Hip Hop Atlanta?

M: I own a cleaning service, I do residential and commercial properties. I don’t only clean I do organizing such as closets and children’s rooms, whatever the case may be. I’ve had my business for eleven years.

OPC: Wow! That’s a long time (Laughing). How did you start the cleaning service?

M: I’ve always just enjoyed cleaning, but it’s a funny story how it got started. I was at a party and the party was over. We were just standing around in the kitchen talking and it was driving me insane. I just found myself straitening up this man’s kitchen. In like twenty minutes I had the whole kitchen spotless. The home owner came down and said, “Oh my god, who cleaned the kitchen?” and everyone pointed like she did. (Laughing) He said, “Do you want to come back tomorrow and do the rest of the house?” and I said, “Sure, are you going to pay me?” That’s how I got started he referred me to someone and it just took off from there. A friend of mind just said, “Why don’t you make this a business? You’re doing it. You’re getting paid to do it. Make it official”. That’s actual how I got started.

OPC: Did you ever think you would ever be on television?

M: Never! (Took a pause then Laughed) No! This is so bizarre to watch myself on it. Like yesterday I was like this is crazy.

OPC: How does it feel displaying your life on national television?

OPC: Do you communicate with anyone from the show?

OPC: What is your opinion on Joseline as a person?

M: (Laughs) If you don’t have anything nice to say you don’t say it. 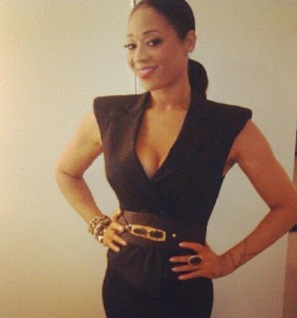 OPC: Everyone in Twitter land and Facebook that watch the show feel that you are too intelligent for Stevie J, What’s your opinion and do you agree or disagree?

M: The craziest thing is everyone is seeing a small tiny piece of the picture of what’s really going on. So I can understand why they would make these comments. Everyone’s going to have their opinions. That’s fine; I can’t get mad and wanted to lash out at everyone who said something crazy I’d pull my hair out. I really just can’t be worried about everyone and their opinion about what’s going on, their only seeing a glimpse of what’s really happening.

OPC: Could you ever forgive Stevie J and get back together?

M: I can forgive Stevie but I would never ever forget.

OPC: Have you or will you be giving back to the community to help the youth in anyway?

M: Of course, I actually started with K. Michelle with Saving Our Daughters. It’s a youth program to help teen pregnancy and women that have been in that situation. We go in and talk with them about our situation basically letting young girls know they don’t have to make the same mistakes we’ve made. Watch us and watch from our mistakes and try to do better. That’s how people learn you learn from your mistakes.

OPC: Tell me something about Mimi that the world doesn’t know?

M: Something about Mimi that the world doesn’t know (Thinking) I don’t know. I pretty much put everything out there on the line. I’m very genuine, I’m very loyal, (giggles) I’m very forgiving. I’m all these things that you guys see. That’s really who I am. It isn’t for the show or a front. This is just me. I like to cook. I like to dance. 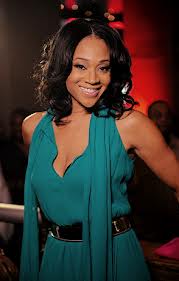 OPC: What is your favorite thing to cook?

OPC: Seeing the whole situation with your mother you said you couldn’t live with yourself if you didn’t forgive. Seeing that situation and knowing that a lot of girls probably have that same situation. What advice would you give them telling them how to forgive a person? Most people can’t forgive and can’t find it in their heart to forgive.

M: The one thing I can say is, if you do forgive it keeps so much off of you. You’re not carrying around this anger and this bitterness. If you find it somewhere in there it will lighten your spirit.it will just lighten you up its all across the board. Even if something bad happens and you find it hard try to forgive something bad that was real small, take baby steps. Forgive small things at a time and then you can graduate and move up to the bigger things. It is so much off of you and just lightens your load. Just try to do it.

OPC: What do you want your legacy to be?

M: First and foremost I’m a good person. I’m a great mother. I’m going to teach my daughter to be a great person and not go through and make the same mistakes I have made. I didn’t have my mother to teach me right and wrong when I was growing up. I think that’s where I made a lot of mistakes in my life because I had to figure everything out and then if it was wrong it was like okay that’s not cool do something different now. I never had that parental guidance ad because of it I’m the person I am today and I’m a pretty good person. Had I had that parental guidance it would have been a lot easier and I just want that for her. To just teach her the right way to do things to be respectful, have morals, have values and value herself, To have self-worth, self-respect, all of that. I’m going to in steal that in her. So that way when she has children she will do the same. It’s all about doing better and I definitely want that for her.