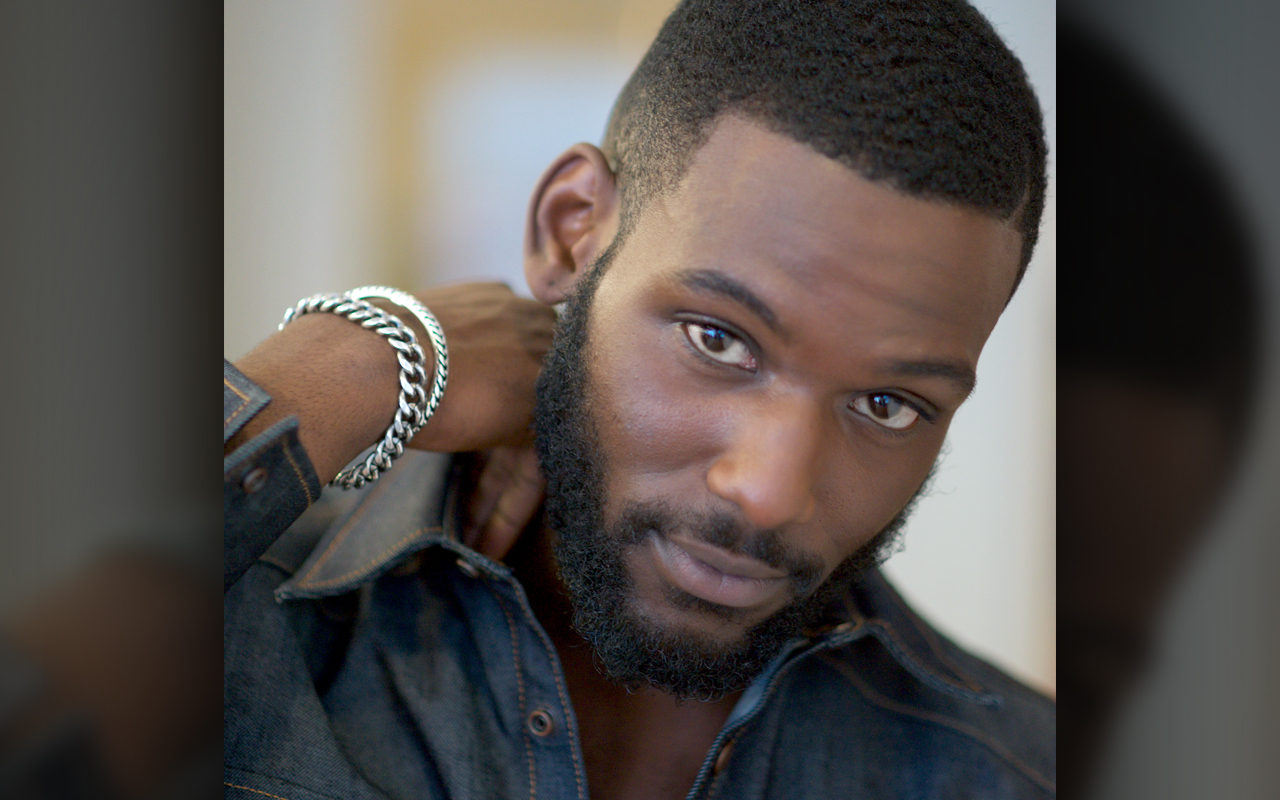 According to reports, Paris Jackson was rushed to the hospital late last night after a suicide attempt.  Just before she was wheeled out of her home on a stretcher with two slits on her wrist, the 15 year old had posted cryptic tweets on Twitter that read, “Wonder why tears are salty? Yesterday, all my troubles seemed so far away now it looks as though they’re here to stay.”

A source revealed to US Magazine:

She has major depression issues, a lot of it stemming from her dad’s death. It’s very real and very sad. She has been extremely depressed and not been able to sleep lately, staying up all night.

Earlier today, her mom  confirmed to Entertainment Tonight that Paris slit her wrists while telling the site that Paris has had a lot going on lately. She was also upset that she wasn’t allowed to go to a Marilyn Manson concert.

Via: Necole Bitchie.com
It hurts my heart to see a young girl going threw this type of pain. I don’t think a lot of people understand the pain that this girl must be feeling. I pray that she looks within herself and sees that she is worth all of what has to offer. Also I hope the relationship with her mother works out for the best.